Our
Mission
and Vision 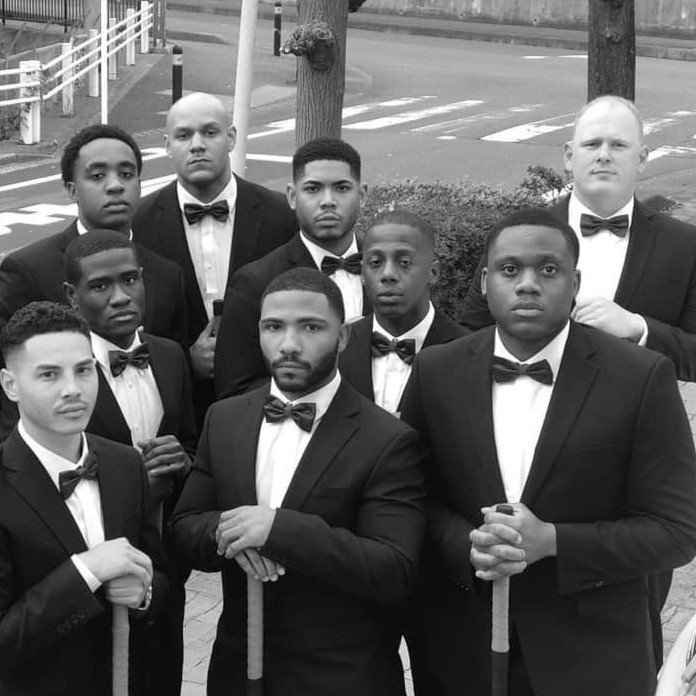 As a nonprofit and fraternal organization we provide veterans a life-long brotherhood and a role within the public to elevate local communities through a wide membership base with a programmatic emphasis on promoting education, mentoring youth and patriotism.

Allow male service members, past and present a platform to engineer social and environmental change across the nation. 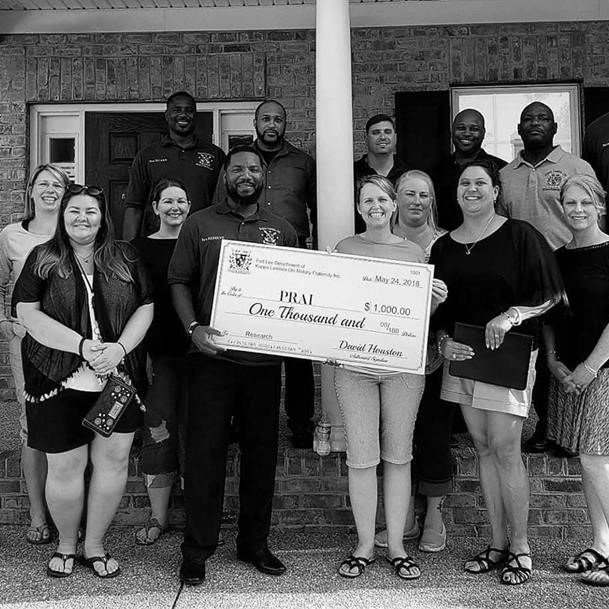 Kappa Lambda Chi Military Fraternity Inc. was founded in Clinton, North Carolina, July 4, 2013, by three US Armed Forces Veterans. The Founders, Sir Zachary D.S. Wyatt II, William Dickey and James K. Jackson wanted to establish an alternative to traditional Greek letter organizations for male service members. Their vision was to create a Military Fraternity that taught and mentored their members for the betterment of their local communities through outreach programs, military programs, and mentorship programs. Members of this esteemed organization continue to instill in their communities a sense of Unity, Love, Commitment and Pride. These qualities ensure the ideas that Kappa Lambda Chi will forever be cemented by present and future Lambda Men. From its inception, these men conceived Kappa Lambda Chi as an instrument to support veterans, homeless shelters, rehabilitation and children centers in need through volunteer service. Also, honoring those who have served and that are no longer here by placing wreaths on the graves of service members of each branch of the military including Merchant Marines, Prisoners of War and those deemed Missing in Action.

Our membership is made up solely of Active Duty, Reserves, National Guard, Retirees, and Veterans from all walks of life from all Branches of the United States Military. While our organization is still extremely NEW, our growth has been astronomical throughout the continental United States and overseas as well. The Diversity, Professionalism, and Drive our organization brings to the table remains paramount to the success of Kappa Lambda Chi Military Fraternity Inc. for centuries to come. As a resilient and prevailing alternative to collegiate Greekdom, we pride ourselves on the mutual respect and admiration that our brothers have for one another which can clearly be seen throughout our beloved fraternity. We embody such great military attributes as Honor and Integrity all the while focusing our efforts on the elevation of our communities, ourselves, and our brotherhood which combined serves as the basis of our fraternity. As a fraternity we pride ourselves on truly exemplifying the objectives of Fidelity, Wisdom, and High Ambition. The Founders enlisted the help of six additional military men: Daryl Harris, Dennis Morton Jr., Kevin Taylor, Gary Degraffenreidt, Demetrius Blalock and Dana McGhee. These 9 men created one of the nation’s first as well as the largest military fraternity and will be forever known as the 3 Founders and 6 Sentinels which make up the Original Nine. Through their desire to be partners with the community, Imperium Sine Fine would become the mantra of Kappa Lambda Chi Military Fraternity Inc. 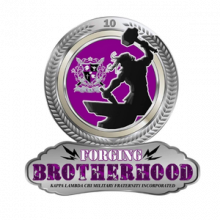